It is meltdown at Lydney Town Council 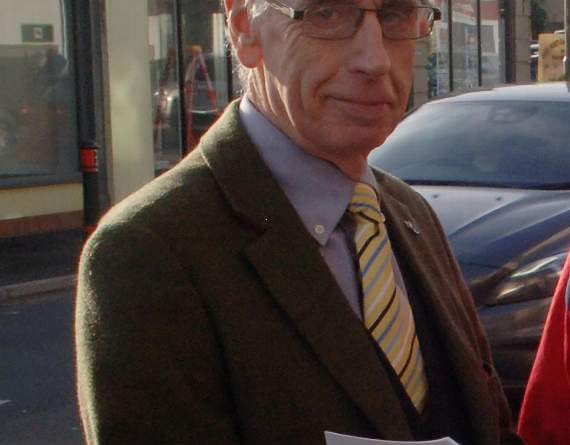 Brian Permian who has resigned as Mayor of Lydney Town Council ()

Lydney Town Council is in crisis after a dramatic week of claims and acrimony lead to the mayor resigning from the authority, another councillor also quitting and the chief executive going on sick leave with stress.

Antidepressant prescriptions on the rise in Gloucestershire

No more deaths recorded in the Forest of Dean

Mayor Brian Pearman quit, claiming that what was going on in the council now was ‘beyond a joke’ and he had ‘got to the end of my tether’.

Meanwhile, former town councillor Harry Ives, who is also a member of the Forest of Dean District Council representing Lydney North, tendered his resignation before an extraordinary meeting of the authority.

Cllr Ives believed he was criticised by town council chief executive Mrs Jayne Smailes for his handling of the Bathurst Park ‘Party in the Park’ event at the start of July.

And the extraordinary meeting, which was on July 15 and lasted barely 45 minutes, was chaotic as elected members tried to get to the bottom of issues with the Bathurst Park event which featured, as a special guest, Mr John Challis, who played Boycie in TV comedy hit Only Fools and Horses.

Cllr Ives quit before the meeting following an email from Mrs Smailes concerning equipment that was used at the event and other issues.